Pictures from the Singapore Grand Prix:

“We wouldn’t be in favour of three cars. You’ve got team collaborations and then you’re going to have three cars. Where does this end? It’s another step in the wrong direction.” – Claire Williams
F1 rivals question Mercedes’ third car idea 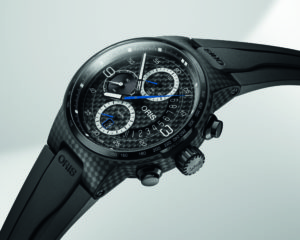 “Probably we were somewhat blindsided that the success that we managed to achieve very quickly in 2014 from doing the work in 2013, and that was a big turnaround. We didn’t do that, and I think the subsequent years of success blinded us to that issue that we probably had, so now we are addressing it.” – Clare Williams
Williams was “blindsided” by early turbo hybrid success

In this list neither Lance Stroll or Sergey Sirotkin will feature, this is because I believe Stroll will be on his way to Force India and Sirotkin will either be resigned for one of the seats or moved to a development role within the team.
5 Drivers that could sign for Williams in 2019