“With both drivers out of contract at Williams at the conclusion of the 2016 season, and the team keeping all options open, my money would be on Bottas remaining with the Oxfordshire based squad whilst Massa, could quite possibly be shown the door if his performances in the latter half of the season do not improve.”
Team-mate head to head: Williams Martini Racing

“A Williams seat is 100% my priority, I have had talks with Williams, but it’s difficult.” – Alex Lynn
Williams development driver Alex Lynn rules out third season in GP2 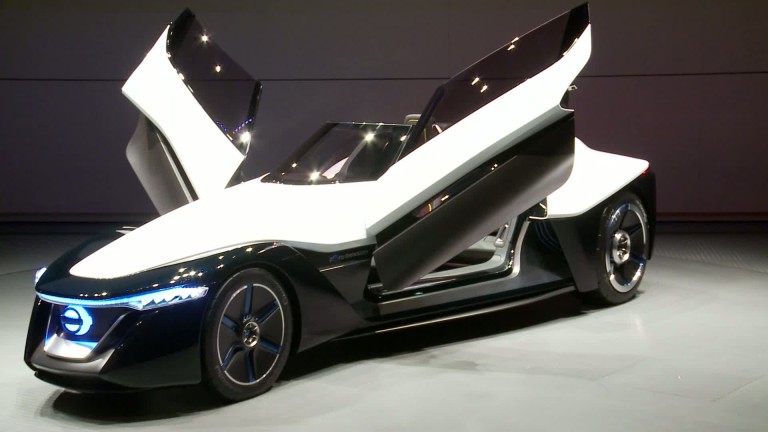 “Nothing has been ruled out. Our partnership with Williams is currently about developing BladeGlider, but who knows what will happen in the future.” – Gareth Dunsmore, director of EVs for Nissan Europe
Williams badging not ruled out for special-edition Nissans

Williams F1 development driver Lynn has long been tipped as a Jaguar target because the marque has partnered with Williams Advanced Engineering to run its FE programme.
Jaguar Formula E team to evaluate four drivers in Donington test