Randstad Williams Engineering Academy, a newly launched Formula One (F1) academy approaches the engineering sector in a different way. The academy, which accepts about 10 young engineers every year, groom students aged between 15 and 19 with a keen niche interest in F1 engineering.
Closing that Singapore Engineers Skills Gap

“That” crash as seen from the stands.

“Everyone wants to win, but all things considered when you look at our budget and organisation etcetera, we should be very proud of not just being third this year but doing it two years in a row.” – Pay Symonds
Williams should be ‘proud’ of sustaining form

“We could stick the 3D printer at track after track, and could print parts off as needed on a Saturday morning.” Graeme Hackland IT director
Can technology take Williams to the front of the F1 grid?

It took them 10 weeks to design and build the first car, and sixteen for the total run. Five powersliding stunt cars in four month is not rapid prototyping; it’s pretty much black magic.
The Real-Life Stark Industries Turns Decades Of F1 Know-How Into Speed And Green Energy 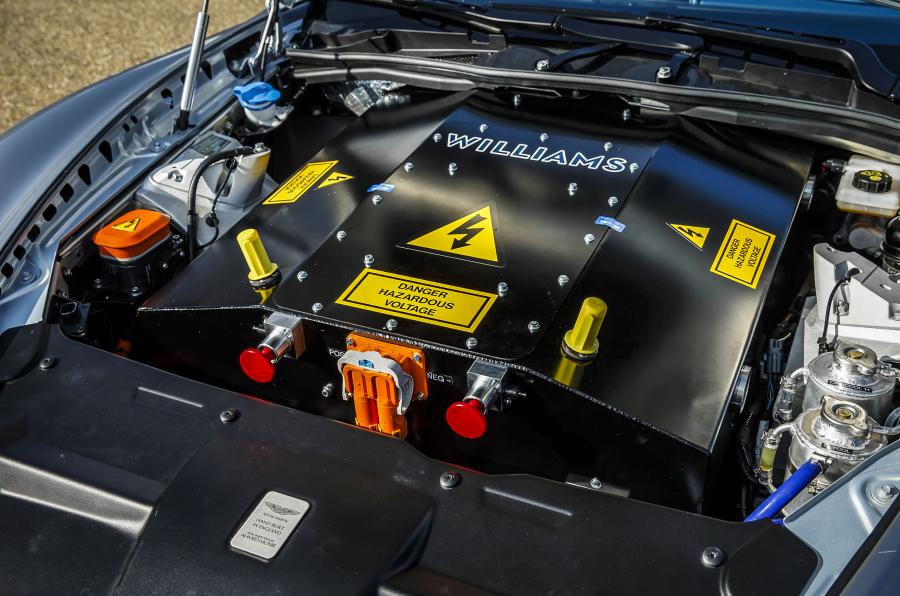 The new RapidE concept has been developed in collaboration with Williams Advanced Engineering at its facility in Grove, Oxfordshire.
Aston Martin Unveils Electric Concept Rapide During State Visit