“I know that my managers are in touch with Sauber and a few other teams, including Williams.” – Marcus Ericsson
Ericsson in talks with Sauber, Williams

“Williams will want to take their best option and he has the chance to show he is that over the next few race.” – Jonathan Palmer
Father admits Palmer eyeing Williams seat

The car hasn’t run since it won the ’92 Championship, 25 years ago. And it’s just dropped every millilitre of fuel that’s been guzzled into it onto the floor. The whole engine and ’box have to come off to identify the problem.
Williams the Conquerer 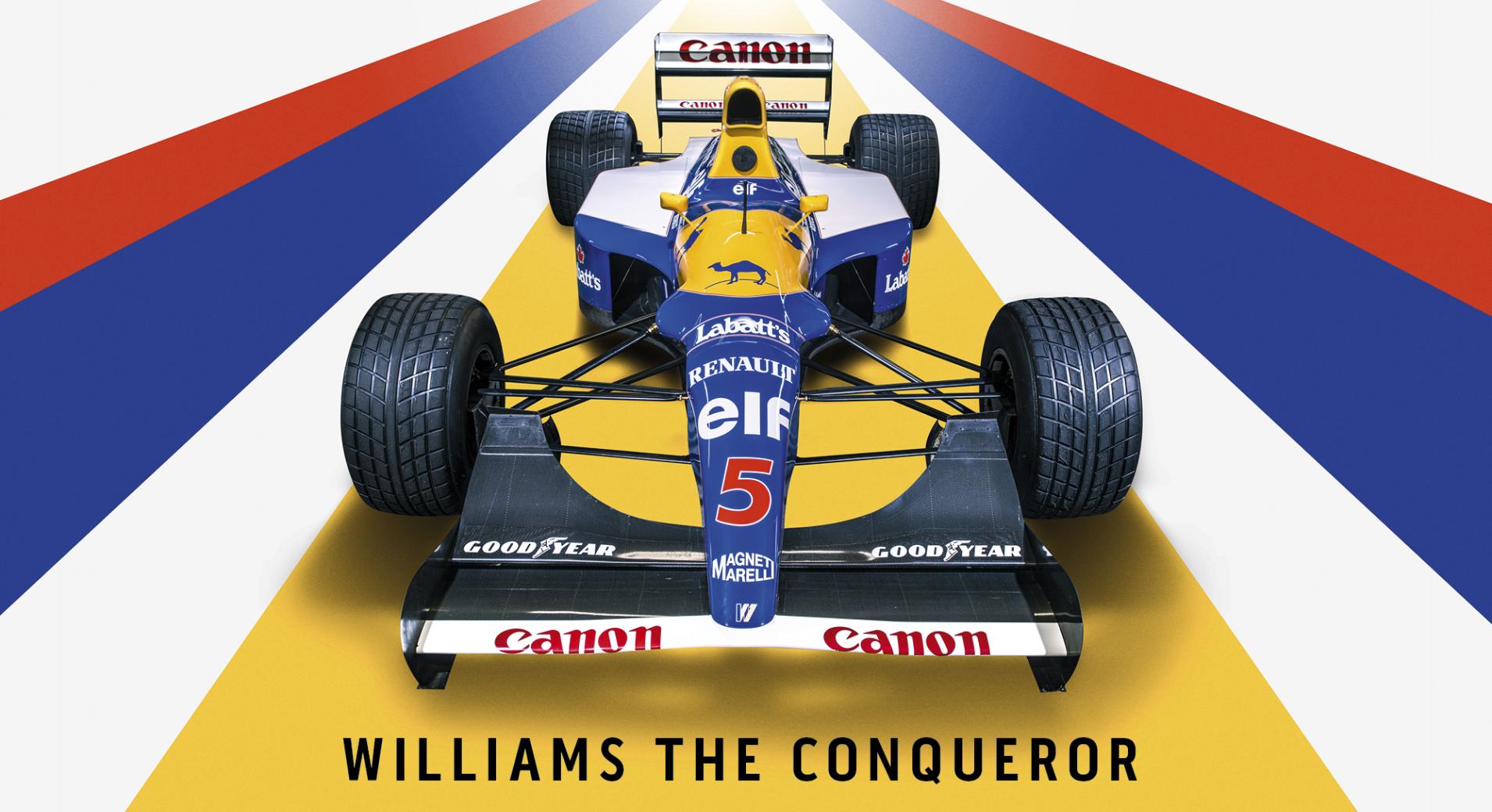 “Many ideas I have pushed for three years and it has not changed. I think now the mentality has changed, but it’s not for the now, it’s for the future.” – Felipe Massa
Williams mentality change won’t improve results until 2018