Pictures from the Second Test at Barcelona

Ladies and gentlemen, say hello to your #C4F1 team pic.twitter.com/Q23IpFRjbB

“We have ambition, for sure,” said Massa. “We want to fight with Mercedes and all the other teams on track.”

Williams has “ambition” to take on Mercedes, says Massa

“I am surprised how emotional I am about this day, to be cutting my final business ties to [team founder] Sir Frank Williams and to the team at Williams.” – Toto Wolff 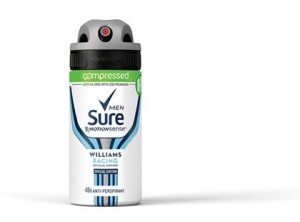 Unilever is supporting it with a £2.5m push that kicks off in May
Sure antiperspirant back in action with Williams F1 team

The Scot, who drove for Force India from 2011-13, will attend most of the races in his new role as back-up for Valtteri Bottas and Felipe Massa.
Paul di Resta set to be named Williams reserve driver for 2016 season