Formula 1 Why is There a Ferrari in the Williams Grand Prix Collection?

Why is There a Ferrari in the Williams Grand Prix Collection?

Jean Alesi burst onto the grand Prix scene with Tyrell in 1989 and a full season in 1990 put Alesi on the top teams shopping lists. Williams, for once, were quick off the mark and signed Alesi up early in 1990. Unfortunately Alesi also signed for Ferrari.

Alesi decided that he would rather go to Ferrari and so he had to get out of his contract with Williams.

A deal was negotiated involving money and Alain Prosts’ 1990 Ferrari going to Williams, the intention being to strip it down to see what made it tick. Unfortunately, Patrick Head, commented, it was a complete waste of time – they should have asked for an extra £1m instead.

And so a Ferrari is in the Williams Grand prix collection, Alesi meanwhile maybe wishes that he had gone to Williams instead of the car! 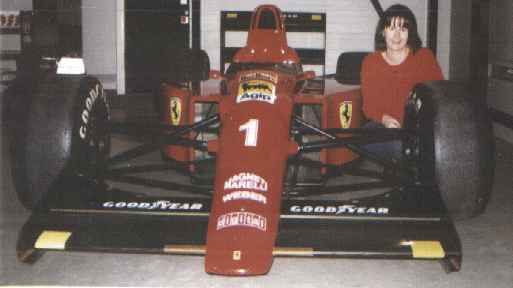