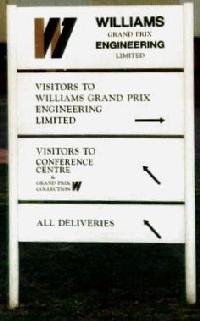 For over ten years, until they became too large, Williams Grand Prix were based beneath the cooling towers of Didcot power station. The factory was purpose built for the team who moved from less than a mile away.

The building, originally opened by Michael Heseltine MP, was expanded over the years including a building to house the Williams Grand Prix Collection.

It was from these buildings that many championship winning cars emerged and the successful, but short-lived, Rover Metro 6R4.

At the end of 1994 Williams had outgrown the factory and looked for alternative accommodation, which it found just down the road at Grove.

The factory was then left empty and put up for sale – but it never found a buyer. Now the factory has come to life again occupied by a new Williams company, Williams Motorsport Limited, charged with the task of producing a Le Mans winner for BMW. 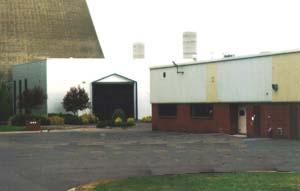