Blog A New Display for Williams

A New Display for Williams

One of the things that have become prevalent in modern F1 are large LCD displays on the steering wheel such as the one you can see on the Sauber below, but Williams have eschewed this until recently. 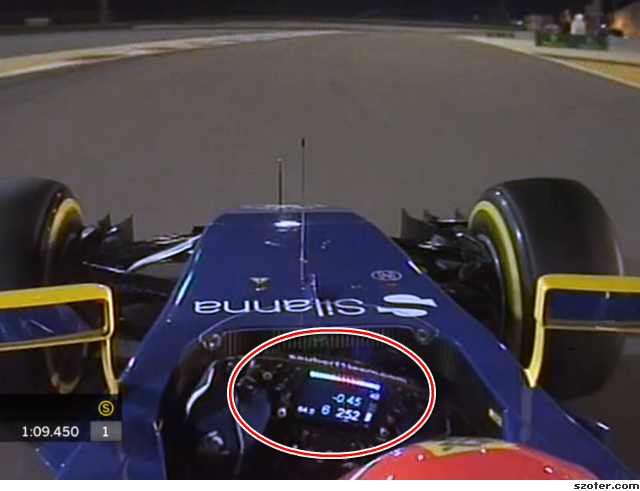 For many years the trend has been for a series of lights and a small LED text panel at the top of the wheel showing a basic amount of information. This, like many of the displays, is made by McLaren’s electronics division. An example of this can be seen on the Force India below: 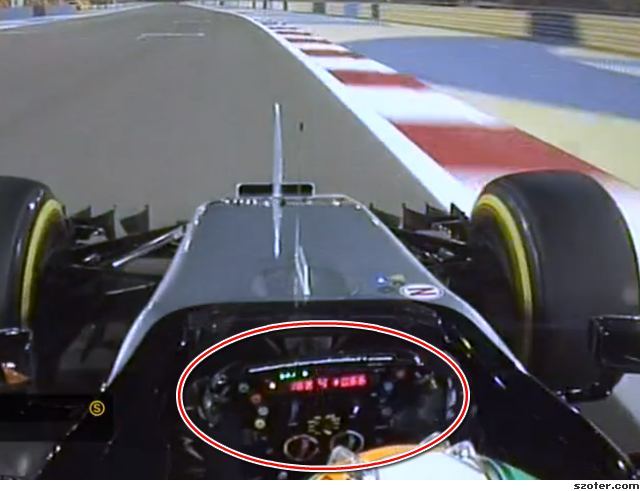 Williams were a very recent convert to the larger displays but have taken a completely different route to all other teams in that rather than mounting the display within the centre of the steering wheel they have mounted it to the dashboard (such that it is), as you can see below: 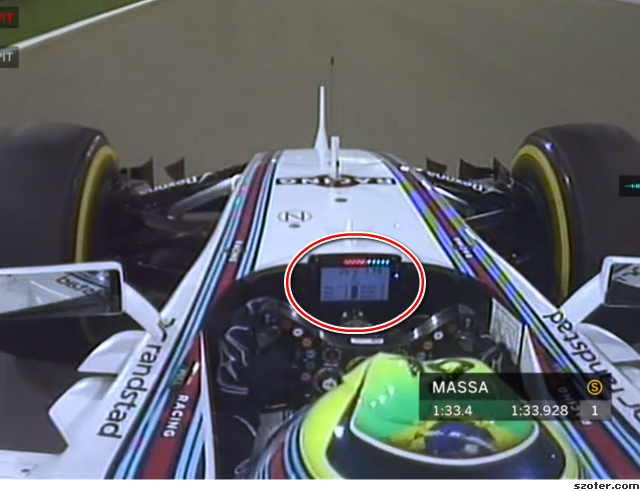 This seems to give one clear advantage over the version in the steering wheel in that it is always in the same place and is always upright. However, watching the TV coverage over the Bahrain weekend it is also clear that there is one disadvantage in that the display is blocked by the drivers hand when the wheel is turned. I have no idea how much of a problem this is likely to be, nor am I party to why Williams took this route.

Anyone have any ideas? Let us know in the comments.