The UK motorsport calendar has, for many years, always begun with the Autosport International show. It is a huge event taking place over several halls at Birmingham’s NEC with a mixture of both stands, static displays and live action.

2016 saw an extra reason to visit as the show also included a major retrospective of the Williams team. This included not only a selection of cars from the grand prix collection but also a number of personnel from the team and, for the first time outside of a grand prix event, the team’s motorhome. 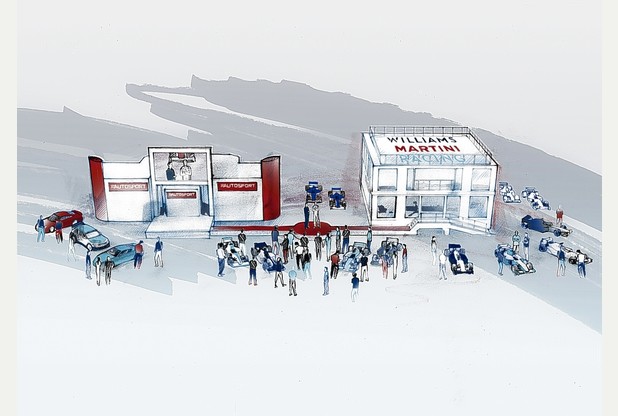 Cars on display in front of the motor home included:

However, elsewhere at the show could also be found:

Below are some pictures of all the cars mentioned above along with shots of the motor home.