The Williams Database Winter Challenge is a bit of fun for the off-season between the 2017/18 F1 seasons. 15 weeks of Williams related questions with points awarded for the first three correct answers.

If you are the winner then you will win this- your very own copy of the Williams Renault Grand Prix Championship Game. 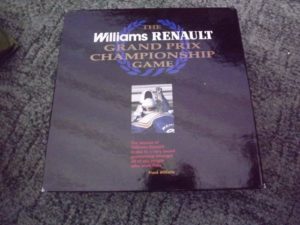 We have a winner! Well done to Jason Bird (@AbjectFailur3) who wins the Williams Renault Grand Prix Championship Game. Here’s the final table.

Here’s a reminder of the previous questions:

Q. In qualifying for the 1997 European Grand Prix Jacques Villeneuve, Michael Schumacher and Heinz-Harald Frentzen all set identical times. What was it and who took pole?

Q. Where was this picture taken? 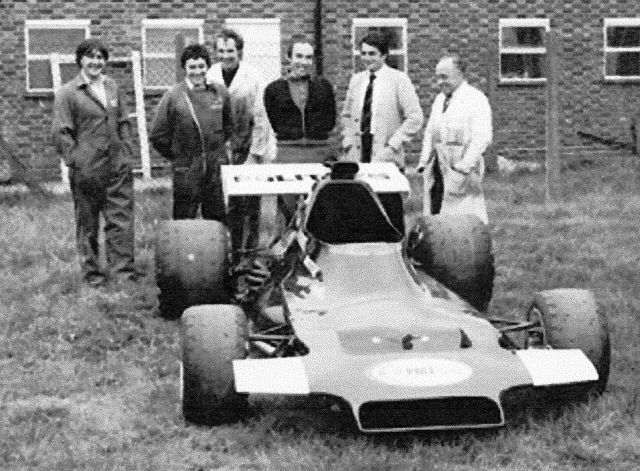 Q. Name any two drivers that have only driven one race for Williams Grand Prix Engineering?

Q. What was the Williams HQ at Grove used for before the team moved there?

A. It was the UK headquarters of Janssen pharmaceuticals and prior to that it belonged to the admiralty.

Q. What was the name of the F3000 team that in 1999 was rumoured to be renamed the “Williams Grand Prix Junior Squad” 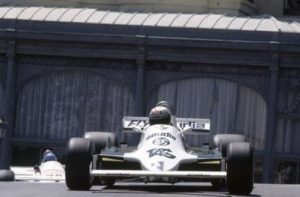 Q. What percentage of Williams Grand Prix Engineering does Sir Patrick Head own?

Q. Name the drivers that won world championships with Williams but didn’t drive for the team the following year.

Q. What caused the Williams pit fire after the 2012 Spanish Grand Prix?

A. Kers unit, which sparked a fuel fire.

Q. What is the total number of wins Williams have had in all their driver championship years?

Q. On the wall in Sir Frank Williams office is a picture of a British Prime Minister. Who is it? 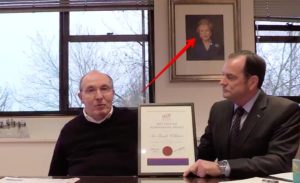 Q. What led to Nigel Mansell being disqualified from the 1991 Portuguese Grand Prix?

A. 1. Wheel came off after pitstop and team worked on car in the pit lane

Q. What was the car Adrian Newey previously designed that formed the basis of the FW14?